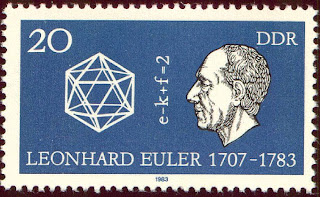 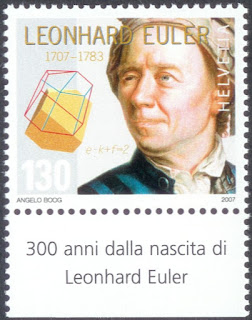 Posted by minghan at 10:08 AM No comments: Links to this post

I'd actually say that in general, forcing someone to use a particular
editor is pretty rude. However, most rational people I know who do
substantial amounts of programming agree that it is a very well-designed
editor. I would say that, as is the case with LaTeX, it is almost
certainly worth the learning curve. Personally, I prefer gedit on unix,
but I respect vim. I don't know anyone experienced who prefers emacs.