From Haiku to Origami 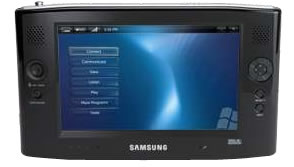 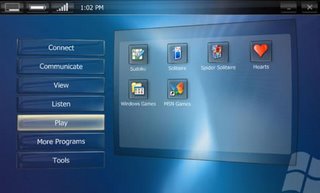 We now know what this "Origami" hype is about... another technique by Microsoft to create some noise. So Microsoft is trying to market this device called UMPC (Ultra-Mobile PC)

And according on the development blog, Otto, a developer writes:

I can’t believe it’s been four years from the start of this particular journey to this point – it doesn’t seem that long ago that Horace Luke and I were first brainstorming around the potential of a new type of highly mobile PC. Even today we’re just getting started. Then again, it doesn’t seem that long ago that I was stepping through BIOS code either.

So really... its not any "new idea". In fact, someone commented that there is a similar device called DualCor, which closely resembles the whole thing. DualCor is better compared to this Origami thing.

Otto, no offense but $500 more than an origami its a no brainer to go with the DualCor.. I can see OQO since its in the 2100 price range but am I nuts?